Reading Idea: Hero of the Empire 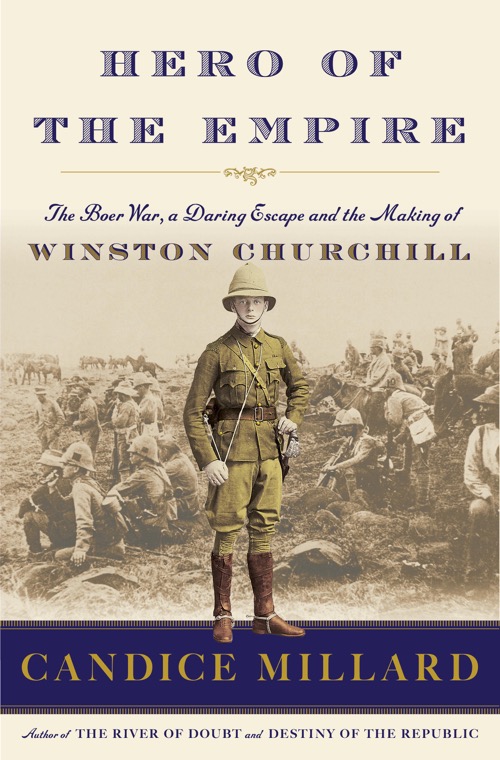 Hero of the Empire
by Candice Millard
$13.99 on Kindle

@costareports: Book recommendation: "Hero of the Empire" by Candice Millard. Terrific insights on political ambition, the media and a young Churchill.

So what's it about?

Churchill arrived in South Africa in 1899, valet and crates of vintage wine in tow, there to cover the brutal colonial war the British were fighting with Boer rebels. But just two weeks after his arrival, the soldiers he was accompanying on an armored train were ambushed, and Churchill was taken prisoner. Remarkably, he pulled off a daring escape--but then had to traverse hundreds of miles of enemy territory, alone, with nothing but a crumpled wad of cash, four slabs of chocolate, and his wits to guide him.

The story of his escape is incredible enough, but then Churchill enlisted, returned to South Africa, fought in several battles, and ultimately liberated the men with whom he had been imprisoned.

All of that plus an analysis of political ambition and the media? Sounds right up my alley.