Reading Idea: Into The Lion’s Mouth 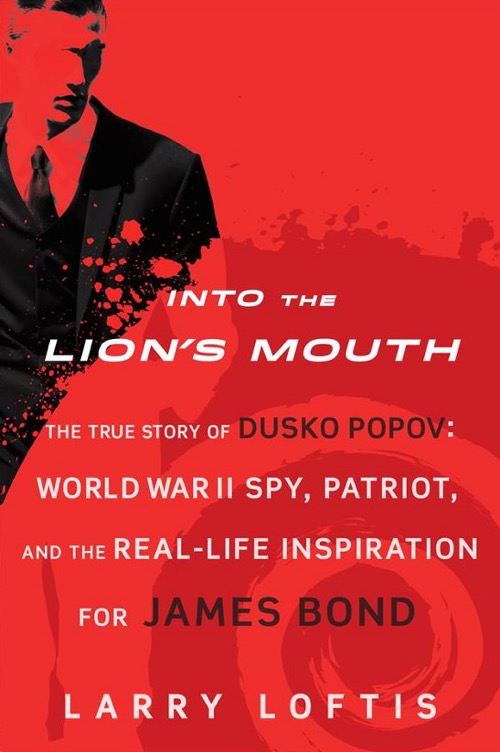 Into The Lion’s Mouth
by Larry Loftis
$13.99 on Kindle

I've been a long-time fan of the Bond movie franchise. I've even read a book or two. I've always thought that Bond was obviously fictionalized, that no real spy would come anywhere close to what Bond routinely does. According to Loftis, one man did. I first heard about his book on an episode of The Art of Manliness Podcast.

Bond is so damn manly, it’d be easy to think that he was purely the creation of author Ian Fleming’s imagination. But in fact, Bond was inspired by a real-life WWII spy, and his life and career was even more Bond-like than James Bond himself.

My guest today has written a biography of the real-life inspiration for James Bond. His name is Larry Loftis and he’s the author of the book Into The Lion’s Mouth: The True Story of Dusko Popov: World War II Spy, Patriot, and the Real-Life Inspiration for James Bond. Today on the show we talk about Dusko Popov and his career as a double agent during WWII. Larry and I discuss how Dusko got involved with spying, the insanely dangerous missions he went on, and the real-life encounter between him and Ian Fleming that inspired one of popular culture’s most iconic characters.