I've thought for a long time that Romney could win the election, in spite of the Conventional Wisdom that President Obama couldn't possibly lose to Mr. Romney. After the conventions were over, I thought that Mr. Romney had fumbled his chance to win over voters. But, after watching the debates and the way the polls are trending, I not only think that Mr. Romney can win, I think he will win. 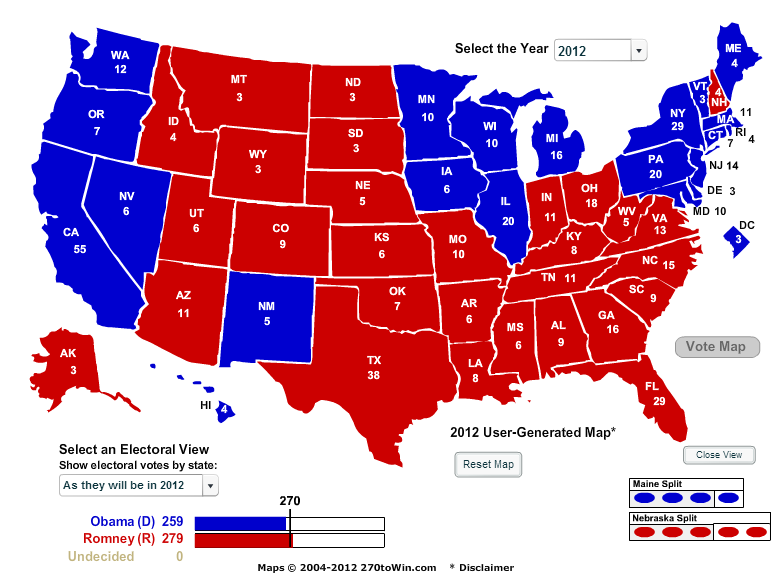 This analysis, as well as other reports from Ohio make me think the Mr. Romney is steadily moving in the right direction and will ultimately win Ohio. If the trend lines don't reverse, I think it's possible for Mr. Romney to win Wisconsin as well, increasing his electoral college lead.